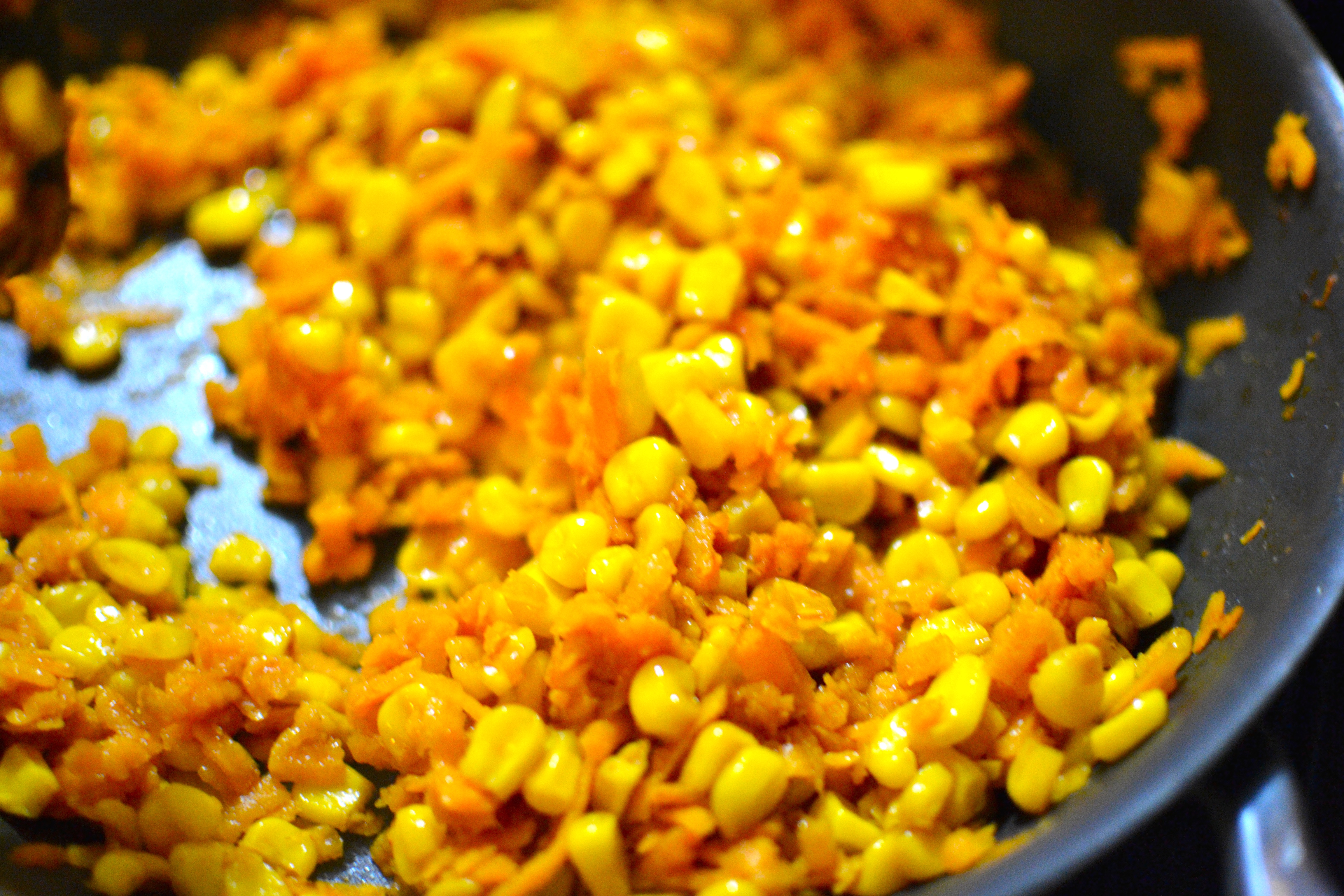 So now that I can admit that my food tendencies have been tending more towards craving levels, ahem, I can share one of recent favorite side dishes.

I love winter vegetables. The warm oven heating up my house while those delicious root vegetables cast warm sweet smells through the kitchen.

And we love the snow. I’ve never seen this much snow in my life. It’s fantastic!! In the South, we have to pay big bucks to drive somewhere far away to go sledding on hills half this size covered in manufactured snow. Having this hill down the street from us (and there’s lovely workers up here who actually clear those streets every time!) is beyond awesome.

But the record setting below zero wind chills and the locked inside the house feeling and the instant frostbite warnings.  Whew, those are a force to reckoned with.

Seriously? instant frostbite warnings. I’ve never heard of such a thing before this winter.  Ya’ll, this southern blood isn’t changing over so well.

And can we talk about socks for minute? In the South, we wear socks one time. Easter Sunday morning. That’s it. My poor kids. They’re still trying to figure out if the socks go under the 3 layers of pants or over them. And then where do they put the boots? 🙂

But back to the veggies. I had some sweet potatoes lying around and some frozen corn in the freezer and wanted to whip up a nice paleo, low carb friendly side dish. Well, that low carb paleo stuff wasn’t my intention at all. But it sorta happened so I thought I’d add that in.

First you’ll wanna shred your sweet potatoes. I used my kitchen aid grater attachment. Cubed ones or diced ones would work just as well.

Add the shredded sweet potato (I used one large one for our family of 4.25) and 6 oz bag of fresh or frozen corn to a hot skillet with a little olive oil.

At this point I let these two become good friends in the pan, adding a 1/2 tsp of salt, a 1/2 tsp of stevia (since my corn was frozen, the normal sweetness wasn’t there that I love), 1 tsp of paprika and a dash of cinnamon. The smells coming from this were just incredible!

Then I added a sliced green onion.

That just took this over the top!  I kept cooking and tossing over medium high heat until the corn began to turn slightly brown in places and the sweet potatoes began to have that slightly crispy “hash brown” look.

You should try it. Warm up those winter veggies a bit – it may make you enjoy them a tad more and make these last few remaining days of winter a little less….well, bitter cold.