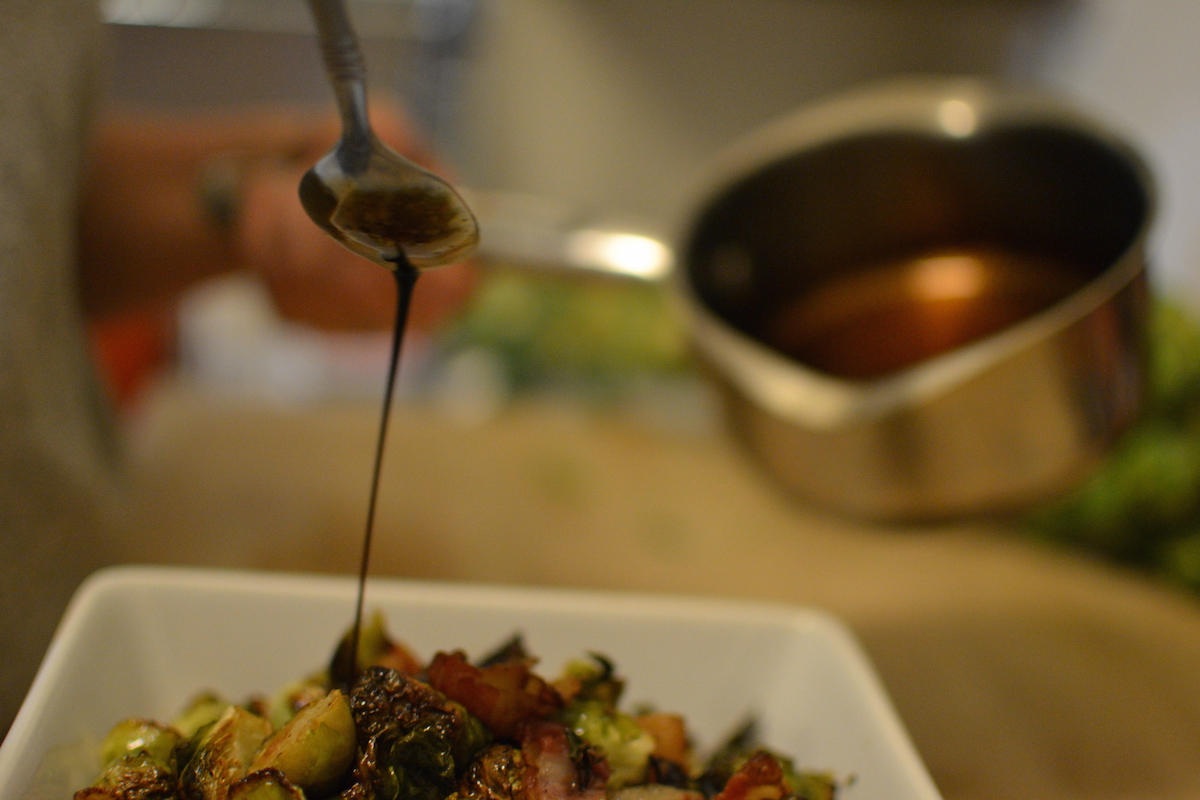 Before we left our lovely little Greenville town a few months back, some very dear friends of mine threw together a surprise goodbye dinner for me. (This was thrown together because the entire move was thrown together! If you really wanna see the timeline of our two week move, I wrote about it last month.) They wanted to take me out to dinner to my favorite downtown restaurant. I had an hour to get ready.

It wasn’t hard to get ready. These girls have been with me since my college days. They’ve come and gone between states, moves, houses. I don’t know how many times we’ve helped each other move. Come to birthday parties. Held each others babies. Sometimes two or three different babies at once. They’ve cried through my baby’s funeral. They’ve eaten my food. We’ve sat through countless Panera Bread salads at children’s hospitals and prayed over little ladies with unending seizures. We’ve killed ant invasions together. < This is serious friendship here.

And this hasn’t always been an easy task. Trust me, not every dish that comes out of my oven is intact. Much less stellar. And they all know that it’ll never be on time. But they keep coming back.

And while they were dealing with their own crazies (my one friend was moving within the week or had just moved within the week or something – I can’t even remember now – and was pregnant – and my other friend was dealing with her own little ones and trying to put on a brave happy face even though we both knew that losing such a dear neighbor friend was probably something we’d never get again, and maybe we should prolong this all just a couple more days….

We needed a last hurrah of sorts. Or maybe we just needed an excuse to get a quick moment out and away from the home front. Either way – these girls shocked my socks off. And we went out.

The restaurant they chose – my favorite in town – is a great little Mediterranean high end but casual cafe of sorts.  They serve a tapas style menu – everyone order a dish, but you all share a bit of everything. It’s a slow food place. Which I love. Since I love to eat good food and talk it fits me so perfectly. Each dish can be brought out as one is finished – instead of everything at the same time.

And my favorite is this one. This isn’t an exact replica of the amazingness we had there. But these brussel sprouts are the closest I’ve been able to get. And they’re so delicious. I’ve never liked a green vegetable so much in my life. And at only 5 ingredients or so, it’s a cinch to make.

Give these a try! I promise they’ll change your mind from the boiled-to-mush things you probably grew up on.

Actually, she did this on purpose to try to sabotage me. She really did like them.

You can buy your brussel sprouts on the stalk like this (this stalk was only $2.49 at Trader Joe’s this week!), or you can buy them in the refrigerated produce section already cut for you. You’ll get about half this many for the same price. You can also find them frozen.

Cut your sprouts off the stalk, rinse thoroughly, then cut them in half or in thirds. This is the key. The thinner the pieces, the crispier they will be later. You’ll thank me when you get to the later.

Congrats – you just did the hardest part! (Yeah, I know, that wasn’t even hard.) It’s all easy peasy from here.

Drizzle some olive oil over the cut sprouts and toss them, then dump them in a single layer on a baking sheet. Add some salt and pepper.

At this point, I whip out my kitchen shears and cut up 5 slices of bacon or so into pieces right over the top of the sprouts. I guess I could cut them all up professional like with a big shiny knife on a cutting board then sprinkle them on top. But I just cut it right on top of the pan. Saves dishes.

Then bake them in a 425 degree oven for 15-20 minutes until they start getting dark brown and crispy. I like to toss mine in the pan once at the ten minute mark.

Put a half cup of balsamic vinegar in a small pot with a couple Tbsp of honey. Cook this on low for about five minutes until it simmers a bit and starts to reduce, getting thick. Once you turn off the heat, it’ll thicken up a bit to a salty, tangy, slightly sweet rich sauce. This is right when I usually toss those sprouts!

When your sauce is done, your brussel sprouts will be about done. Give them a good look-see and see if they look like this:

Now it’s time to dress these golden nuggets of goodness with that sauce.

Toss them up a tad and serve immediately.

Half a stalk of brussel sprouts fed my family of four. But we could have eaten the whole thing. They’re that good.