Some thoughts on this quiet Mother’s Day Eve

In: A Quiet Spirit, Celebrating Our Little One 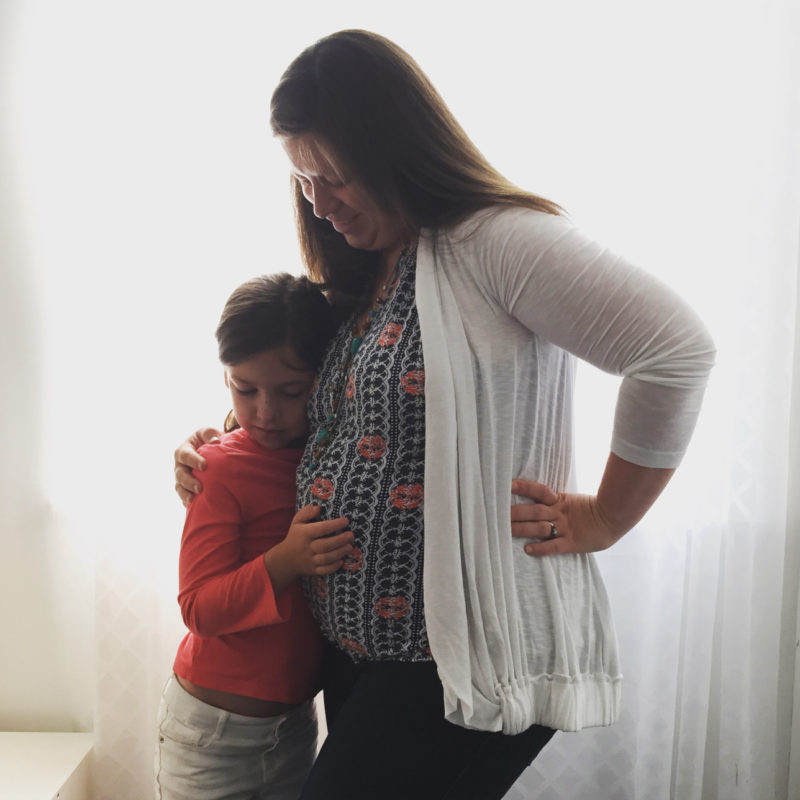 I bought a card last week for a girl I know. A girl I knew wanted to have a baby. At least I thought I knew she did. It was totally on a hunch. She hadn’t told me, per se, that she was wanting a baby. But I could tell. She had made a couple comments accompanied with a far away look-to-the-sky in her eye as if her passing comment to me was the only the tip of the iceberg of earnest prayers to God.
“Mother’s Day is for every woman who’s ever made a difference in the life of a child…” the card said.
Seemed safe enough, right?
I rarely take a chance on my baby related hunches. But this time I did. Most people I give these sorts of cards to know my history, and that sorta gives me a free pass on any wrong ones. So, yeah, I sorta take that extra grace for granted sometimes.
————–
I remember ten years ago. On Mother’s Day Eve, when I was only 20 weeks pregnant. My mind was going in circles with dreams and questions while I sat on my bed with a satin purple comforter surrounded by baby raising books and baby sleeping books and baby feeding books. In the little country church when the preacher asks for the Mothers to stand tomorrow…do I dare? 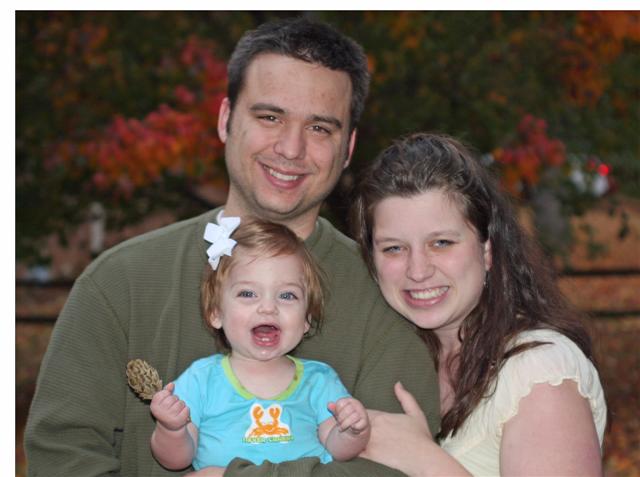 I remember seven years ago. On Mother’s Day evening, when my three year old stepped on a copperhead. I mean, really? I watched my husband John-Wayne-style suck on her bite and spit poison onto the ground. I watched my little Chloe writhe in pain then be incoherent on morphine while the visible bruising from the internal bleeding creeped higher up her left leg towards her heart. 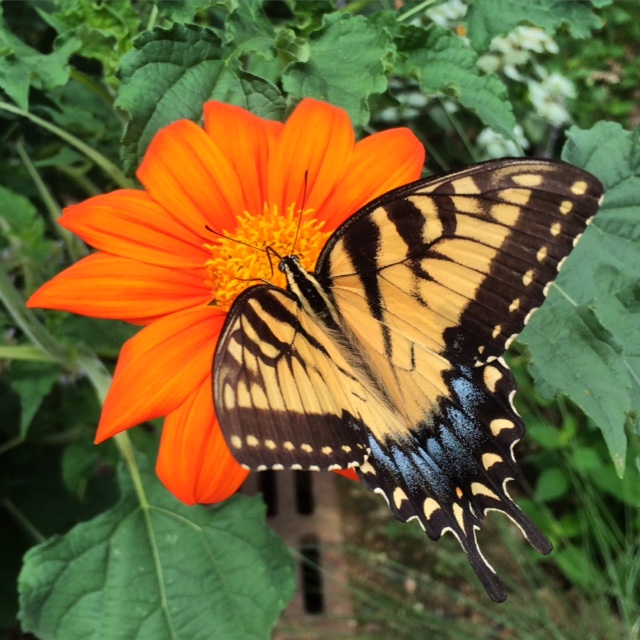 I remember four years ago. On Mother’s Day morning, when I sat in my bathroom, in an empty house, holding a tiny 12 week baby in the palm of my hand. Seeing if it was a boy or girl, if I even could have at that time, seemed completely irrelevant in the midst of the immense sorrow and grief I was experiencing. One miscarriage is more than enough for any woman. But a second one, on the day for Mother’s, seemed too much to bear.  A few days later, a friend told me, “You’ll have a baby by next Mother’s Day. I just know it.” 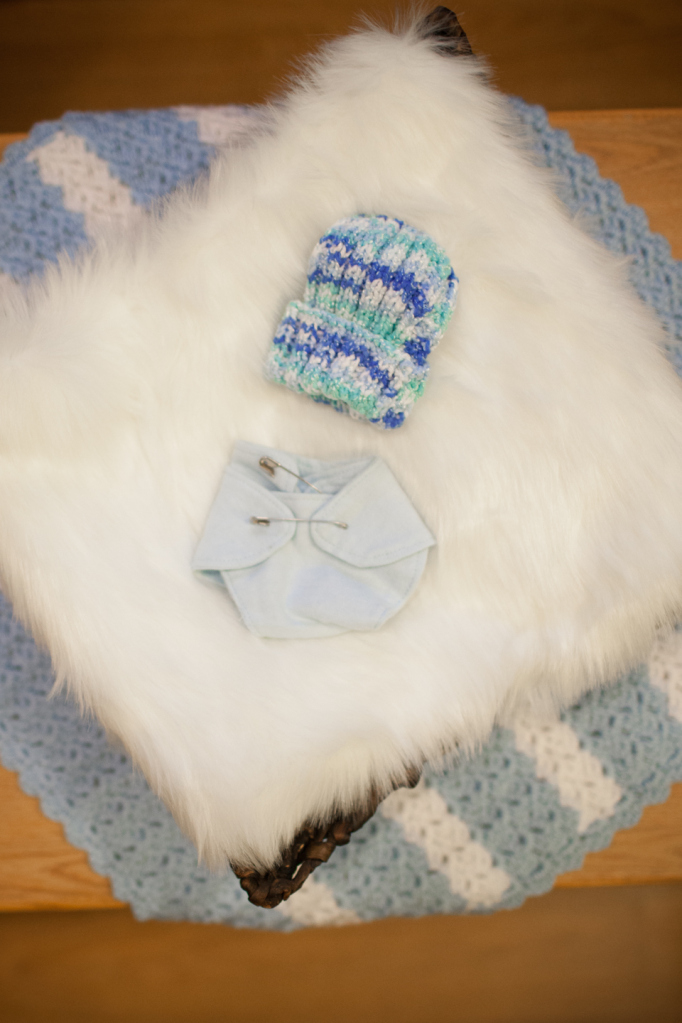 I remember three years ago. On Mother’s Day morning. My family was getting ready for church. I wasn’t. I hadn’t been to church on a Mother’s Day in two years and I wasn’t going today. The preacher in the larger, suburbia church I was in was going to ask for Mothers to stand. I wouldn’t be able to move. I wouldn’t dare. Sure, I was a mother to two beautiful girls. But I was a Mother to more babies in Heaven than on Earth. My Kyle had been gone for just five short-yet-long months. His grave marker hadn’t even been placed yet. He had been buried in late December, so only now were the first blades of grass beginning to grow. 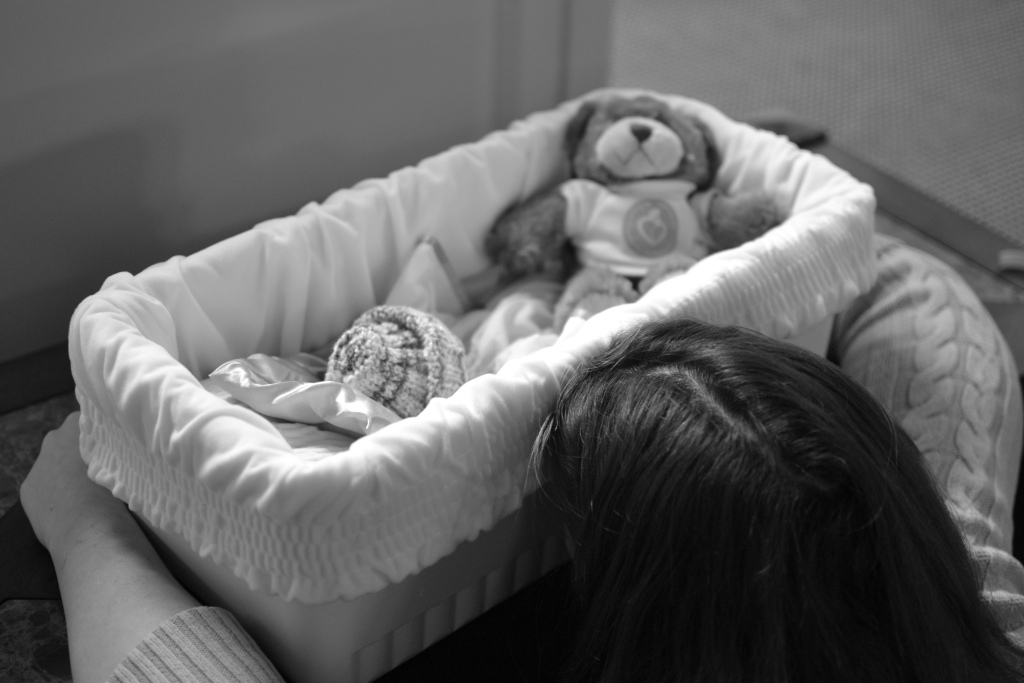 I remember one year ago. On Mother’s Day. I was rather largely pregnant. And scared. I know the stories. I know the variables. I know the statistics and the chances. And I know that none of it is left to chance anyway. But that day, I had a baby. A very active one. And I went to church – first time in five years on a Mother’s Day – where the preacher in the large inner city church never asked for the Mothers to stand. But still acknowledged us. I may have dared to stand then. Really though, I was still just grasping onto hope and faith that day. 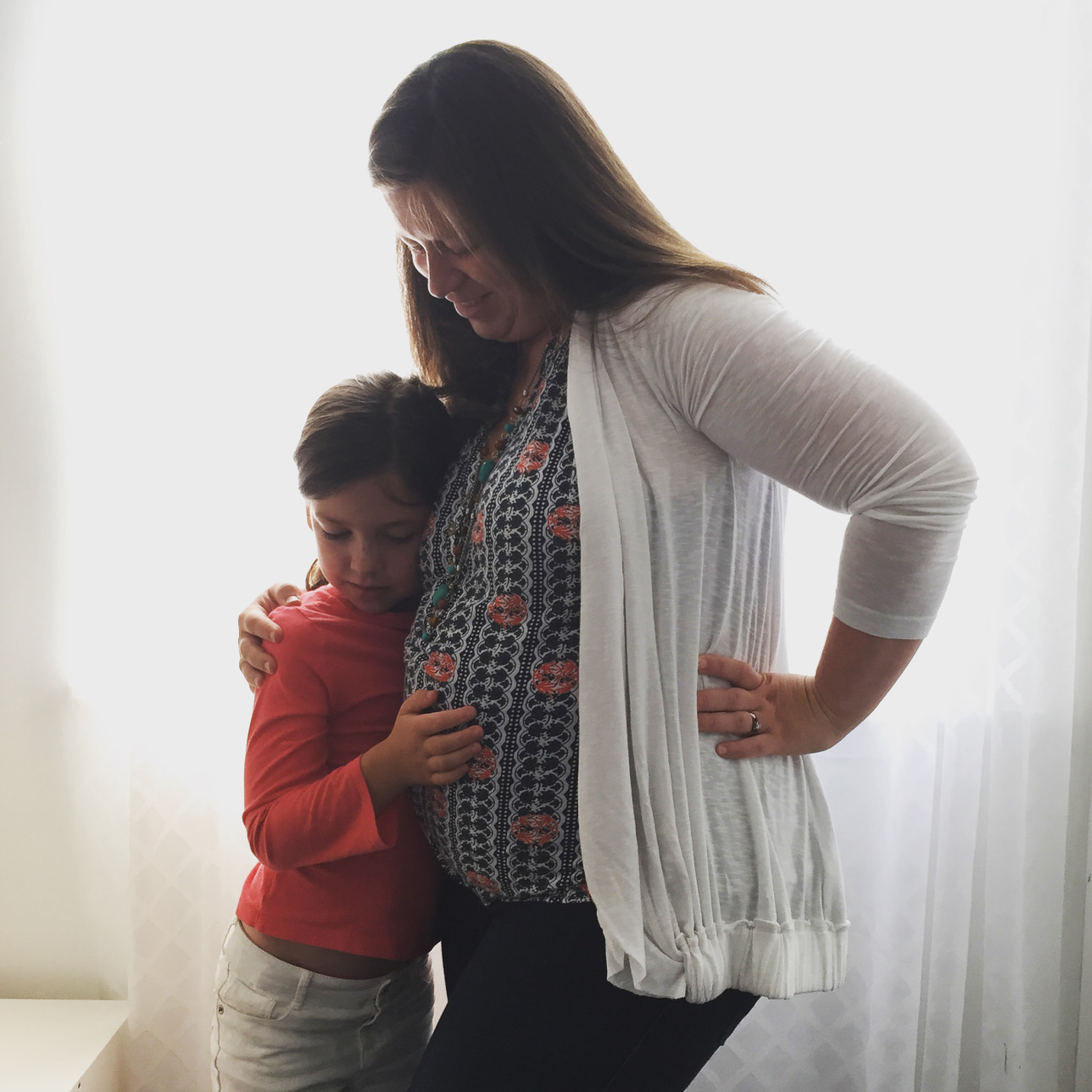 Tonight. On Mother’s Day Eve. I kiss my girls goodnight. The ones who so faithfully stood beside me on every Mother’s Day – especially the ones where I grieved deeply and could barely see them in front of me through the tears because of the ones who weren’t. I rocked my baby boy, after tickling him and hearing his giggles echo through the quiet house. His chubby fist holding onto my hair behind my ear. I laid him down in his little bed beside mine. Covered him with his sister’s blanket that she insists he uses. He was tired so he lay right down. No fussing this time. No standing up in his bed to watch me leave the room. Just right down he went. And there, I stand. Barely able to move. I stand there, as his mother. As Kyle’s mother. As the other two littles’ mother. As Kami and Chloe’s mother. I stand there in awe of what I’ve been given. Children, yes. Six precious children. But I’m in more awe of the grace I’ve been given to stand. To stand tall after the heartaches I’ve experienced and the babies I’ve lost. Those heartaches and memories of grief are what have grown me into the person I am today. I stand as a person the excited, surrounded-by-books-barely-a-Mama of ten years ago wouldn’t recognize at all. I don’t stand because I’m a Mama on Mother’s Day. But because I’m a daughter of the God of Grace and the Prince of Peace on Mother’s Day. That’s why I can dare to stand. 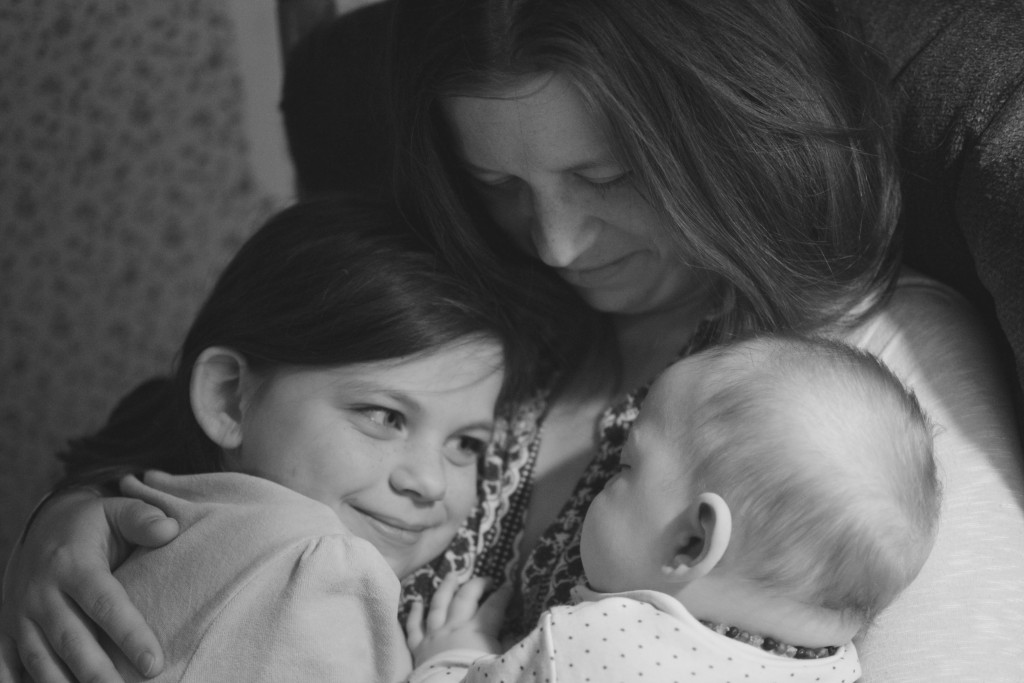 —————-
A few days ago I got a phone call. I was sitting in the living room signing Mother’s Day cards. That card for my friend was next in my stack. I generally can’t answer the phone in the middle of the day. But that moment, the baby was sleeping upstairs and the girls were quietly reading on the couch. So, I dared to answer. It was my friend.
“I’m pregnant!” She said.
I smiled big and started dreaming large with her right in that moment. Answering questions and calming fears and refusing to tell her *any* of my stories because “no new mama needs to hear any of these!”.
And I quietly picked that card up out of my lap and slid it to the side.