Week 16: Are we really doing this again? 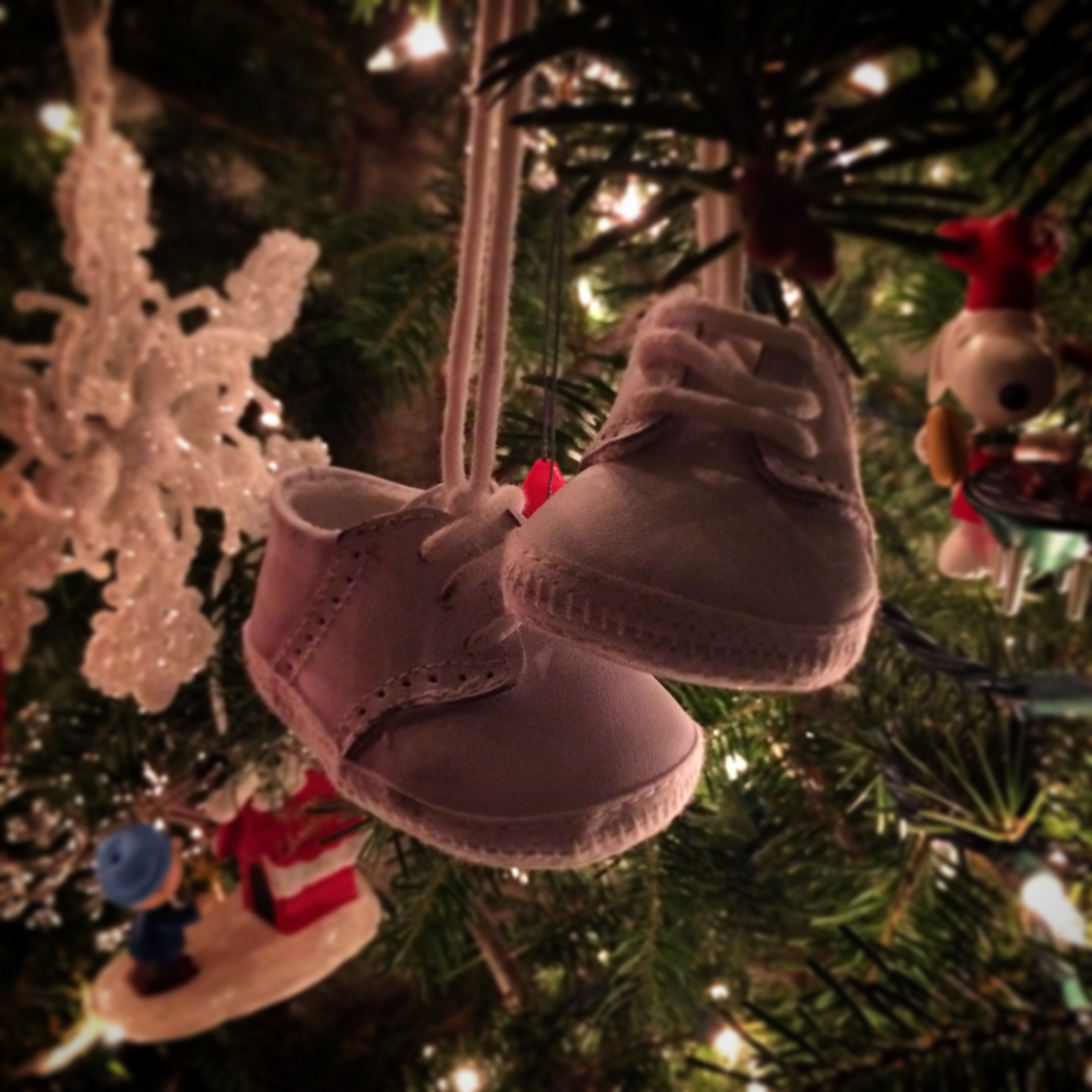 Sometimes I just wonder what we’ve gotten ourselves into. And honestly, posting about a new, planned, hoped for pregnancy like this one to such a public audience was something I feared greatly.

I know there’s mixed feelings out there – I’ve heard from some of you. But most everyone seems so positive and for that, I’m so grateful. Your words of encouragement and hope and tears and even fears help me know I’m not alone.

I guess what I wanted to give from this public sharing of private events – is this: I want to share my hope. I want you to share with me your hope. That’s one of the most beautiful things Kyle taught me –

there is always hope. Sometimes I can’t see it, but someone close to me does. Sometimes you can’t see it, but I can. It’s always there, though. And I can’t tell you how earnestly I’m hoping for a very very good ending to the beginning of this story at the end of the summer.

Week 3: I knew I was pregnant before the tests did. I kept taking tests, texting my sister and a couple of my friends. Wondering what was up. I just *knew* I was pregnant. But I had no proof yet.

Week 4: I got proof. I texted one of my favorite ultrasound techs in South Carolina – like having a medical experts confirmation of the two blue lines would help me really believe it. I was massively excited, shared the news with Chris, who was beyond thrilled. I took the day to just be happy happy happy.

Week 5: Reality set in. Everything that was logical in me said that we had just decided to do the dumbest thing on the planet. I mean really. We have no written medical evidence that what happened to Kyle won’t happen again. We don’t think it will based on what we learned,and the opinions of two of our doctors. But still, nothing definite. We also have no evidence that we had indeed solved my tendency to have early term miscarriages. We were pretty sure it had to do with my thyroid issues – which are most likely due to several environmental and poor diet factors I grew up with – and had been treating those issues with diet and medication for over a year. So we had hope that this pregnancy would be different. But we had no proof. No guarantees. The fight for hope and joy was real.

I called my doctors in South Carolina. We were planning to travel there for Christmas and New Years, so I asked if I could come in and see them while I was in town. They were thrilled. And offered (still free) ultrasounds.

Week 6: My energy vanished completely. Literally. I put myself on a modified bed rest of sorts – just to be careful. Chris was a true hero – taking care of basically everything. And never once complained of the pizza he was asked to pick up more times in a week than I’d care to admit. We decided to fake it with the girls as much as we could. They were still so fragile, we talk about Kyle every day in our house. Dealing with another loss would break them in two. So we let them think that Mommy was just really tired and they picked up the extra slack for the most part, just fine.  I took another test – just to see if I was still pregnant. I had no reason to think I wasn’t, but I had to know. I figured my levels were still low enough to show up a negative test if in fact we had lost the baby. So I took another test.

Didn’t even have to wait on the results to that one. Honestly, I didn’t think I’d ever make it this far. At this point, I had passed my second miscarriage date, so I was becoming a bit more hopeful. I knew I wasn’t out of the woods at all yet, though. And to keep my mind on track, it was Kyle’s birthday week. I had thought that being pregnant on his birthday would be somewhat helpful. But really, it was just a stark reminder of reality. That nothing is guaranteed ever. And my only hope *had* to be in Someone other than this baby. So many came around me that week. Blog readers, new friends, people in South Carolina made sure Kyle’s little grave was looking just perfectly dapper for his second birthday.

My girls stayed close to my side throughout the whole week. Which meant they were curled up in bed with me. We did school in bed, read-alouds in bed, crying and missing their little brother – all in that little bed.

Week 7: We passed the dreaded birthday week. And did Christmas at our house on Christmas Eve. Then Christmas Day, we drove down to South Carolina to surprise Chris’ grandmother. And boy did we ever! It didn’t take her long though to notice that I was in bed most of the day when I was home and spending more time in the bathroom than normal. She asked if I was pregnant. I lied. At first. Then, when I took her to the airport to send her back to her home in Florida, I let her know the truth. That that very afternoon, I was heading to see my doctors in town and would definitely keep her updated. And please don’t tell anyone. 🙂 I feel like Great Grandmas have just as much right as closest friends. Especially when they figure these things out on their own.

That afternoon we drove to my OB’s office for blood work – mainly to make sure our treatment plan of my thyroid was still working as planned. It was. My blood work results couldn’t have been more perfect. Then we headed over to my high risk doctor’s office. My favorite tech showed up at the door – we chatted for quite awhile catching up on all the office news – we were both nervous wrecks about what we’d see when she put that wand on my stomach….