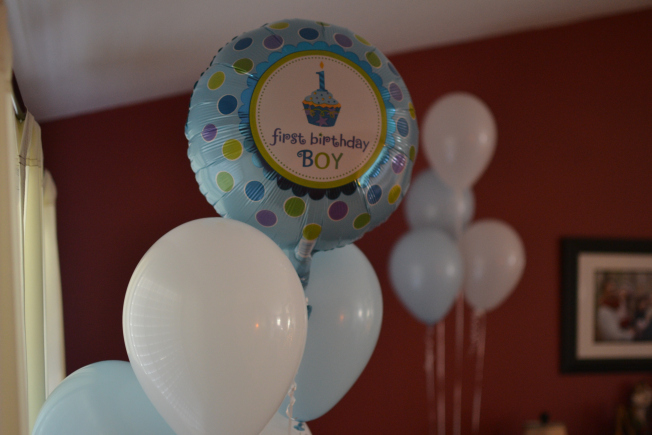 {December 17} Advent: Lifting up the Little

In: Celebrating Our Little One

Oh how I dread this day now, the day my son’s heart stopped beating. Or at least the day we confirmed it by ultrasound. I actually think it stopped several hours before at a Christmas party I was at…playing the piano singing Away in a Manger – that last verse always gets me. But that year it was a Saturday night…and I couldn’t get in to see my (amazing) doctor until first thing Monday.

(On a different note, this was the 3rd baby we had lost. And all three were lost on weekends. When I was forced to go through a Sunday of waiting-yet-knowing…sometimes those waiting valleys become some of the most life changing days of your life. But also some of the darkest.)

That day. Oddly I felt at peace that day. The entire ordeal was finally almost over. We had almost made it to the finish line of the insurmountable 220 day marathon. There was a sense of relief. We felt like a “normal” was so close to us…we even decided to go to the mall after that appointment. No reason except to be around people. Normal people doing normal Christmas shopping sorta things.

And while I sat there at the top of the stairs while Chris was getting us Starbucks drinks, feeling mild contractions beginning to gear up in preparation for my body’s natural reaction to the end of a pregnancy, I wanted to scream out to everyone what was going on.

I thought how many times there are normal looking people all around me who have giant problems and I have no idea.

And here we are two years later.  So many come here looking for a story similar to their own. In fact today, even, today, I was contacted by a young mother who had her devastating confirmation ultrasound today. Totally unexpected. She was planning her big facebook announcement to go live after the ultrasound.

There will be no announcement.

Women come here and read through Kyle’s story from the very beginning and skip to the end to see how someone is faring a year, or two out. They are looking for hope.

Two years later on this day, my heart hurts. My body aches. My arms feel just as empty. Not a day goes by I don’t think about him. Every two year old little boy catches my eye. Sometimes I shed a few tears. Mostly I smile, though. I picture my head-full-of-dark hair boy running around Heaven doing those exact things.

Today Kami caught me crying over a few of Kyle’s things. She said, “It’s OK, mommy. Kyle is having a great birthday in Heaven. He’s probably making a mess like boys do. But don’t worry. God will clean it up.”

Now, two years later, the tears don’t come as easily or as heavy. I’m a little more predictable than I was before. I know what my triggers are.

Grief is such a process. And wherever you are on that road, know that each day gets just a little easier than the day before. But you can’t look at it in day by day progress or it’ll seem too small. Like a little one’s growth. You have to look at it in the sense of months or from one year to the next.

God made our emotions the way they are. Grief is a part of those emotions and it can make up who we are. You will heal eventually, but everyone’s time table is different. A slower time table doesn’t make you any less of a woman, a mom, or a spiritual person. Neither does a quick healing schedule.

I grew up in a “get over it” culture where even childhood ailments and hurts were made light of.  Part of that was my dad’s innate nature to be able to make a (seriously funny!) joke about everything. He really was good at it. And kept many serious moments from being too overwhelming for us kids growing up. However, I think I was shielded a bit from what real life hurt looks like. So when I experienced it, it was rather a shock to my system.

I think I’m rambling again. This one won’t make a guest post anywhere. 🙂

Can I say, though…this is my “secret”. My life isn’t perfect. My kids don’t make breakfast for me everyday and behave perfectly in grocery stores. My house right now is a wreck because I’ve been rather down today…and unable to do many things considered productive. (Although, my girls all afternoon practiced gymnastics routines by copying videos online…and now consider themselves ready for the Olympics…so I consider that PE for the rest of the year.)

You have to be able look at the good. I have to-when I can. I find the good things that point me back to my core beliefs. That God is in control, yes. But that He’s also good. That’s the one I have a hard time with often. When I separate those two vitally important parts of who God is, I crash hard.

Sometimes the good is small things – like, Trader Joes is offering samples of their dark chocolate caramels for free and everyone can take two and my girls are with me but they don’t like dark chocolate so I get, like, six pieces of Heavenly goodness for free. Maybe that’s actually a big thing. 🙂

Sometimes it’s big things – like someone sends me a message about how Kyle’s video has impacted their life. Or their pregnancy crisis center. Or their prenatal comfort care organzation. Or an entire Southeastern region of OBGYN’s at a conference. Or the doctor and nurse attendees at the March of Dimes annual conference.

I have to look at the good things. Think about them. Write them down even. Take photos of them. (I have almost 3,000 photos on Instagram chronicling these gifts now.)

Because the bad days will come and when they do you need to have some good memories to look back on to hold you over until the dark clouds pass. And they will pass.

Kami rocked her Kyle bear all morning long with one of his blankets (made by my Grandmother) along with a toy someone gave Kyle along the way.

And she wasn’t going to let his birthday-into-heaven-day go by without a celebration treat. Notice the blue frosting cookie on top of the stack. <3

Being away from his grave today and this week has proven to be particularly difficult. Images like this reminding me of finding joy in the hard cold days really brings smiles.